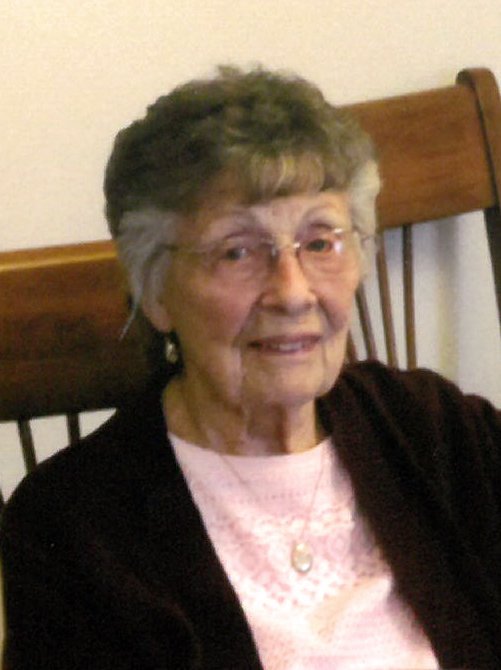 Iola was born near Madras, Oregon as Iola Beck and moved to the Veneta area soon after. She married Judward Taylor in 1941 and Raymond Young in 1991.  They both preceded her in death. She was also preceded in death by 2 brothers and 2 sisters.

Iola graduated from Elmira High School in 1940.  She worked as a cake decorator in Eugene for many years.  She enjoyed dancing, bowling and camping.  Her joy was her family and friends.

Arrangements entrusted to Lane Memorial Funeral Home in Eugene. You may access the obituary and sign the guestbook at musgroves.com.

Share Your Memory of
Iola
Upload Your Memory View All Memories
Be the first to upload a memory!