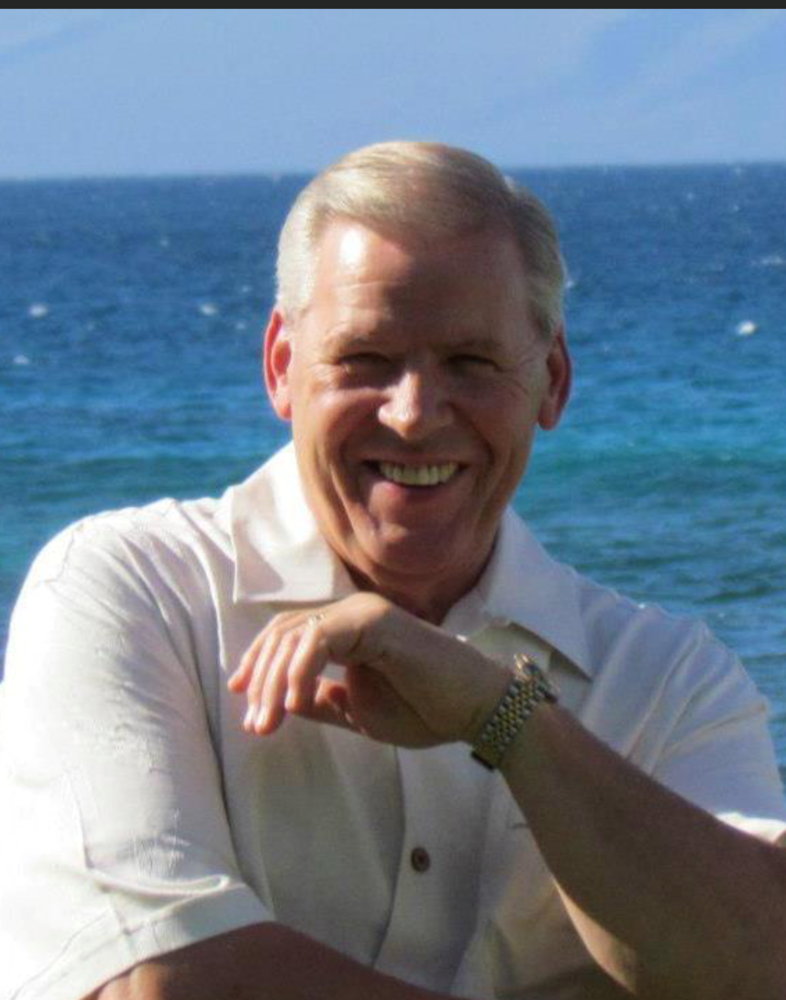 Bob moved to Portland, Oregon in the early 70’s and was a manger at Fred Meyers. This is where he met the love of his life of nearly 48 years, Mary A. LeDoux.  They married November of 1972 and moved to Eugene shortly after to raise their three daughters, Dawn, Kacey & April.

Bob had a knack for sales. Starting with door to door encyclopedias and vacuums, this led to him to his insurance career with New York Life. He quickly realized his passion for helping others and in 1979 opened his own independent insurance agency, LeDoux Insurance. By 2014 he proudly opened his fifth location in Oregon.  Bob created a place that was not just about selling insurance but about family. He loved his staff & clients and made many lasting relationships and friendships over the years. His agencies were his pride & joy and it showed.

Some of his favorite things to do, besides running a business, was to spend time with family & friends, go to the movies, travel and go shopping. We joke that Costco was another home to him.  Those that knew him knew Bob loved a good deal and there was always one out there to be found.

He grew great joy in helping those in need, especially children.  Bob’s favorite charity that he continued to support is Bags of Love.  He was someone that you could always count on whether it was advice, lending a hand or just his time. He was there. Bob will forever in our hearts be known as a generous giver, a great friend and mentor.  He had a smile that could brighten any room and a hug that made all your problems fade away.

In lieu of flowers you may donate to Bags of Love, bagsofloveinc.org.

To send flowers to the family or plant a tree in memory of Robert LeDoux, please visit Tribute Store

Share Your Memory of
Robert
Upload Your Memory View All Memories
Be the first to upload a memory!
Share A Memory
Send Flowers