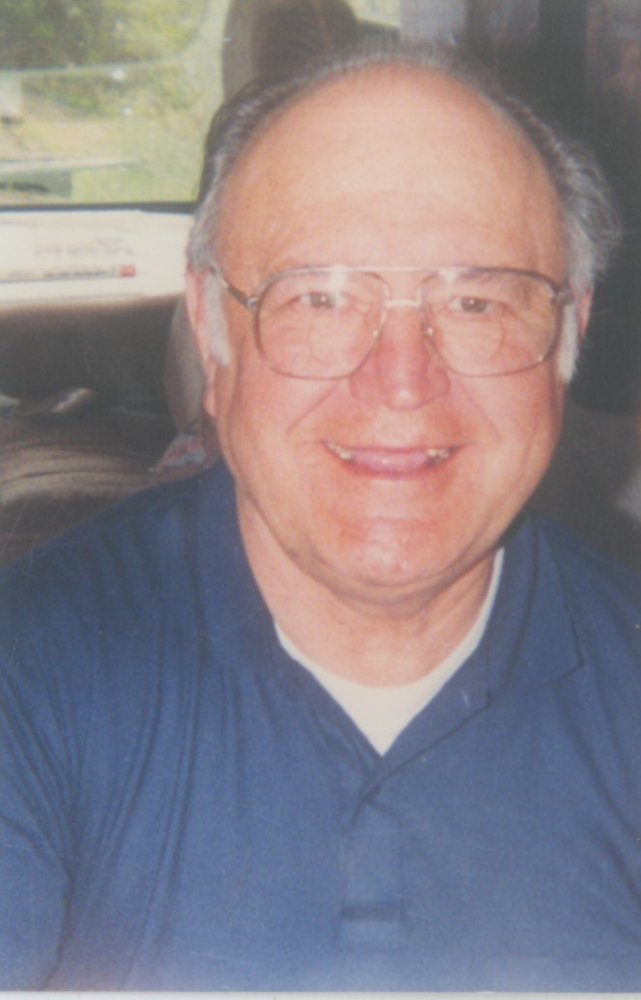 Robert (Bob) Freeman was born December 6, 1925 to Charles E. Freeman and Ethel (Munkers) Freeman in Fallon, Nevada. Bob passed peacefully in his sleep July 1, 2020 at the age of 94. He lived a wonderful life. He graduated from Eugene High School in 1943. He served two years as a Marine during WWII. He married the love of his life Vivienne (Vi) Clydemae Wright in 1951. He worked 41 years as a Locomotive Engineer for Southern Pacific Railroad. Bob spent his later years raising his twin granddaughters, Shauna and Sheree, with his wife. Bob and Vi would take yearly trips to Reno, and often weekend trips to the coast in their RV. He was a true animal lover. His favorite pastime was watching tennis or keeping tabs on the stock market. Bob and Vi owned a Bridge Club and played competitively for many years. He also was active in senior tennis. Bob had a great sense of humor, and loved his family with all of his heart. He was preceded in death by his parents, his wife Vi,his sister Gayle Purvis and his daughter Judith Gilmore. Bob is survived by his son William Woods, 5 grandchildren Sheree (do you want to include the last names for the grandkids? If so, Tami is Calkin and Michelle is Stockton), Shauna, Tami, Michelle and Tommy, 5 great grandchildren Bradlee, Kailey, Cameron, Reece and Eliza.

Bob will be deeply missed by his family, but they are thankful they had so many wonderful years with him.

To send flowers to the family or plant a tree in memory of Robert Freeman, please visit Tribute Store

Share Your Memory of
Robert
Upload Your Memory View All Memories
Be the first to upload a memory!
Share A Memory
Send Flowers